A Brooklyn woman, Shatavia Walls, 33, listened to the advice of NYPD to not call 911 on a man setting off illegal fireworks in Brooklyn. Instead, she confronted him and asked him to stop setting off explosives. As an answer she was sprinkled with gunfire July 7 and died from her injuries Friday night at Brookdale Hospital, police sources said.

The entire incident happened at 1259 Loring Ave. in the Pink Houses around 8:30 p.m. Walls was shot eight times after talking to the stranger. According to the sources, her friend, Kelvin Hernandez, was also hit but survived.

Last month, Brooklyn Borough President Eric Adams said that setting off illegal fireworks is a “nonviolent act.” For that reason, he urged Brooklyn residents to “go talk to the young people or the people on your block who are using fireworks” instead of calling 911 or 311.

Adams, who spoke about the fireworks scourge at a news conference last month, insisted Saturday that “the first line of interaction when it comes to non-criminal behaviors should be between neighbors.”

That might be enough in a normal situation. However, gunfire has exploded across the city after the NYPD disbanded its anti-crime unit of plainclothes cops June 15, with three times as many shootings in the last two weeks of the month over the same period in 2019, police stats show. In the climate of police defunding ideas, it might be dangerous even to ask the neighbor to stop setting off illegal fireworks. 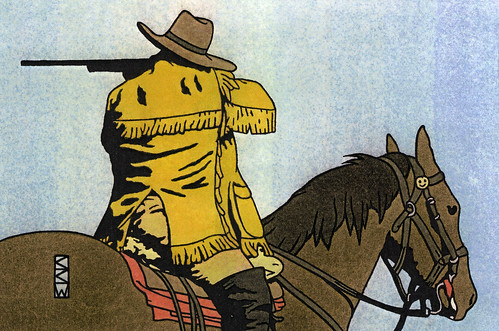 “If a situation escalates to the point where someone is becoming disrespectful or violent, the police should be called,” Adams added. “We can never and will never condone any form of violence. The person who shot Ms. Walls must be found and held criminally responsible. My heart goes out to her and her entire family on this horrific incident.”

Unfortunately, sometimes the situation escalates faster than it is possible to call 911.

Have to wonder if Democrat Brooklyn Borough President Eric Adams also is in favor of defunding the police?https://t.co/OIHHHwvA5k

The borough president told residents to ask people politely to stop lighting off fireworks. This lady does that, and gets murdered. The NYC government is a tragic joke. And the recent surge in gun violence and murders aren’t getting enough notice. https://t.co/HhZ2Jti4BD

How did it happen

Walls listened to the advice of NYPD and went to ask the stranger to cease te pyrotechnics.  The man left, only to return with a gun. According to the police, he shot Walls and her friend Hernandez multiple times as they tried to run away. The suspect has not been caught yet and Walls lost her life young.