Biden Ridiculed for Claiming Trump is the First Racist President

The Breakfast Club is an long-running show that reaches more than 8 million listeners each month.

Who was the First Racist President of the USA?

"I really wish Joe Biden would shut the eff up forever and continue to act like he's staring in the movie A Quiet Place, because as soon as he opens his mouth and makes noise he gets us all killed." – Charlamagne tha God on Joe Biden. pic.twitter.com/hluuCmgIK8

On Wednesday, Biden imaginatively compared Trump’s alleged racism to the bigotry of his presidential predecessors: “No sitting president has ever done this… No Republican president has done this. No Democratic president. We’ve had racists and they’ve existed and they’ve tried to get elected president. He’s the first one that has.”

Charlamagne named Biden “Donkey of the Day” on Thursday for his comments: “I really wish Joe Biden would shut the eff up forever and continue to act like he’s starring in the movie ‘A Quiet Place’ because as soon as he opens his mouth and makes noise, he gets us all killed, OK? There are already so many people who are reluctantly only voting for Joe Biden because he’s the only option and because Donald J. Trump is that trash.” 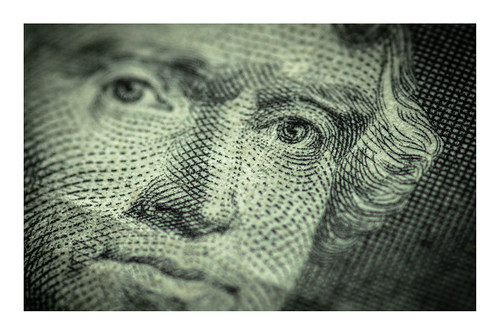 Charlamagne pointed out that it is “not good” for the Democratic presidential candidate to be lacking excitement among his voters. Biden’s foot-in-mouth disease, including his latest remarks about Trump, might further add to the “lack of enthusiasm” among Democratic voters.

“Old white male leadership has failed America and there is nothing worse than an old white male [who] can’t recognize the faults and flaws of other old white males,” Charlamagne said on his radio show. “Racism is the American way. Donald Trump is not the first. And sadly, he won’t be the last, right? He’s just more overt with his racism than most presidents in recent times.”

The “Breakfast Club” host then called Biden’s claim about Trump “a lie” that “relinquishes America of all responsibility of its bigotry.”

“How are we ever going to atone for America’s original sins if we don’t acknowledge them?” Charlamagne questioned Biden’s remarks. “How the hell can Donald Trump be the first racist president in a country where 12 presidents before him owned slaves?”

Charlamagne Tha God made headlines when he did an interview with Biden back in May. During that interview, Biden declared,

“If you have a problem figuring out whether you’re for me or Trump, then you ain’t black.”

Biden later expressed his regret for his comment as he realized that it sounded pretty racist and the black vote might be the key to his run for the presidency.