“The Problem with Censorship is XXXXXXXXX” (CC BY-SA 2.0) by gruntzooki

According to a new Cato Institute survey, nearly two-thirds of Americans are afraid to share their political views and censor themselves.

62% of Americans are of the opinion that they can not say what they believe due to the political climate today. This amount has increased from 2017 when 58% of Americans said they were afraid to share their political beliefs.

A teacher in Michigan was fired for tweeting Donald Trump is President!

He tweeted a fact and was fired for it!

Yes people are more than apprehensive!

“31% of liberals, 30% of moderates and 34% of conservatives are worried their political views could get them fired or harm their career trajectory,” the CATO survey stated.

Politico conducted a recent poll and found out that a plurality of Americans believe cancel culture has gone too far.

“There have been shifts across the board, where more people among all political groups feel they are walking on eggshells,” the CATO survey found, adding, “majorities of Democrats (52%), independents (59%) and Republicans (77%) who all agree they have political opinions they are afraid to share.­­”

“Strong liberals stand out, however, as the only political group who feel they can express themselves. Nearly 6 in 10 (58%) of staunch liberals feel they can say what they believe,” the CATO survey found.

A majority of centrist liberals, who in 2017 felt that they could express their views freely, now say they have to self-censor.

Self-censorship applies to all ethnicities, with 65% of Latino Americans, 64% of white Americans, and 49% of African Americans according to the CATO survey. They all say they have political views they are afraid to share.

“This large number from across demographic groups suggests withheld opinions may not simply be radical or fringe perspectives in the process of being socially marginalized. Instead many of these opinions may be shared by a large number of people,” the CATO study concluded. 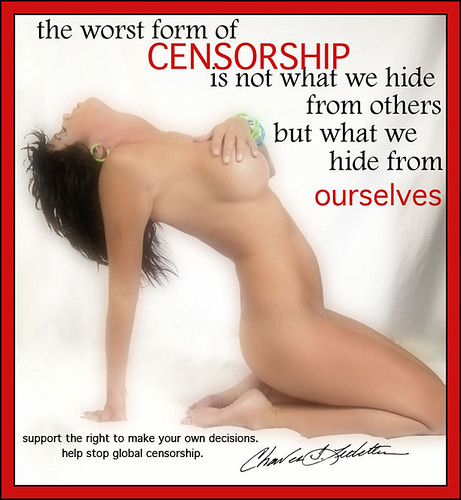 How many Americans support Cancel Culture

Both surveys, CATO and Politico, say that cancel culture is more supported by a vocal minority of Americans, not the majority.

“While online shaming may seem like a major preoccupation for the public if you spend a lot of time on Twitter, only 40% of voters say they have participated in cancel culture and only one in 10 say they participate ‘often,’” the Politico poll found.