The coronavirus pandemic has created one of the largest financial crises in history. As a consequence, the United States has been experiencing its worst economic decline on record with the nation’s gross domestic product (GDP) contracting by 32.9 percent in the second quarter, as estimated by the Commerce Department.

Neither the Great Depression nor the Great Recession nor any other collapse over the past two centuries has caused such a fast drain on the economy. The closest thing was a deep quarterly contraction of GDP, a 10 percent drop, in 1958, during the Eisenhower administration.

The CRAZY thing about Trump saying we should delay the election is the US GDP fell by 32.9% in the 2nd quarter. The largest recorded drop in history.

And more than 1.43M people filed for unemployment benefits for the 1st time last week, rising for a 2nd week.

US economics in a deep hole

The news “just highlights how deep and dark the hole is that the economy cratered into in Q2,” said Mark Zandi, chief economist at Moody’s Analytics. “It’s a very deep and dark hole and we’re coming out of it, but it’ going to take a long time to get out.”

On top of the GDP contraction news, the USA also reported its second consecutive week in which the number of people seeking unemployment benefits increased, hinting at signs of a hesitating recovery.

The January-March quarter GDP contracted by 28 percent. It marked the time the economy officially entered a recession caused by the virus. This recession ended an 11-year economic expansion, the longest on record in the United States.

The contraction in the second quarter of 2020 was driven by a large drop in consumer spending, which accounts for about 70 percent of economic activity. Spending by consumers pulled back at a 34 percent annual rate as travel stopped and shutdown orders forced many restaurants, bars, entertainment venues, and other retail establishments to close.

This is an absolutely stunning chart from Bloomberg.

The last 50 years of US GDP up until today. pic.twitter.com/X3EV5xxq1v

The job market, the most important support of the economy, has been badly damaged.

Tens of millions of jobs disappeared in the recession. More than 1 million laid-off people have applied for unemployment money over 18 straight weeks. So far, only about one-third of the lost jobs have been refilled, but the resurgent virus might continue to slow further advances in the job market. 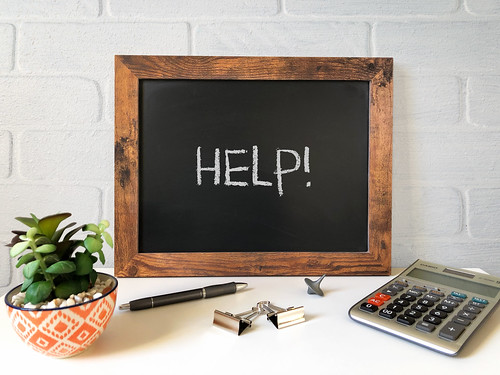 The virus forced millions of employers to cancel jobs since consumers stopped shopping and traveling, and hotels, restaurants, and small businesses closed their doors. Most analysts are hoping the economy will bounce back sharply in the current July-September quarter. However, with coronavirus cases continually increasing in a lot of states, the economy could worsen in the months ahead.